What is the New Remote ID Rule and Why do We Need It? — An Important Tool for the Advancement of Drone Technology.

In the near future, when millions of drones are buzzing in, around, and above the city, doing everything from carrying packages, conducting inspections of construction sites and rooftops, monitoring climate and live traffic conditions and more, it will be important to have regulations that ensure the safe and secure operation of traditional manned aircraft, as well as unmanned drones and UASs. One critical component of that safe operation will be the ability to quickly and reliably identify each and every aircraft and drone sharing the airspace.

To that end, the FAA recently published the final version of the new Remote ID rules and regulations, requiring that registered drones be able to broadcast important information during operation. The rules will affect both manufacturers and operators, and will, by design, make the presence and operation of drones more transparent for everyone.

Below is a summary and review of the new Remote ID rules from the FAA published on their website and in the Federal Register. 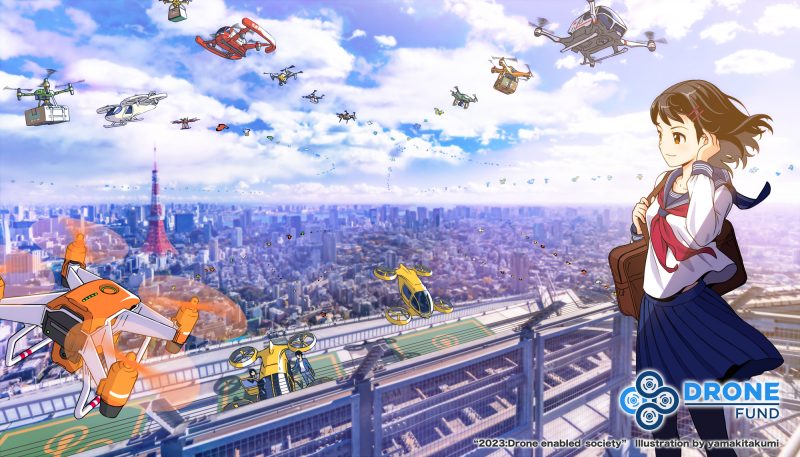 What is Remote ID?

Remote ID is different from the current drone registration and labeling requirements that require operators to register their drones and mark all aircraft with the registration number.

Remote ID is the ability (soon the requirement) for drones and other UASs (Unmanned Aircraft System) in flight to broadcast (likely via Wi-Fi or Bluetooth) their flight and location information for identification from the ground.

The Remote ID broadcast will be receivable by most personal wireless devices within range of the drone. The broadcast will contain the UA ID (serial number of the device or session ID), flight information (e.g., latitude/longitude, altitude, and speed), location of the control station or takeoff location, time mark(s), and emergency status. The broadcast data will not include information on the pilot, or other registration data from the FAA database in order to protect the identity of the operator. That information will be limited to the FAA and made available to authorized law enforcement agencies when appropriate.

Why Do We Need Remote ID?

Remote ID is an important tool that helps the FAA, law enforcement, federal agencies, and the public identify critical information about the drone and its control station or take-off location.

Just as we require vehicles to be identifiable on the roads and waterways, so too must airborne vehicles have a way to transmit their data reliably for identification and classification. 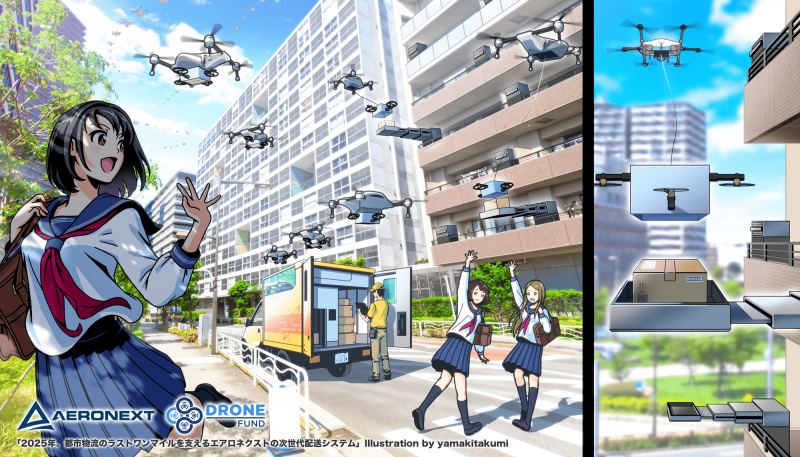 When Do the Remote ID Rules Take Effect?

Manufacturers will have 18 months from the effective date to ensure that they are in compliance with the new regulations. Operators will receive an additional year (12 months) after that to meet the operational requirements and ensure that they are piloting a Standard ID Drone, one with a Remote ID broadcast module, or piloting within a FRIA.

How Do the Remote ID Rules work?

The remote ID rule will require that all unmanned aircraft requiring registration with the FAA be capable of broadcasting their information. Operators of UASs will have three (3) ways to meet the identification requirements.

The first is to operate a standard Remote ID drone. These are drones that have built-in remote broadcast ability, and broadcast directly from the drone/UAS. From takeoff to shut down, the drone broadcasts:

The second is to operate a drone with a Remote ID broadcast module attached. The broadcast module is a separate device that may be attached onto a drone/UAS that does not have Remote ID capability built in. This module will allow operators to retrofit drones and UASs without built-in capability to comply with the new Remote ID rules.

Finally, pilots may operate a drone/UAS not equipped with Remote ID within certain designated areas recognized by the FAA.

Community-based organizations, primary and secondary education institutions, and other organizations recognized by the FAA may apply for the establishment of FRIAs. Drones operating within an FRIA are limited to Visual Line-of-Sight (VLOS) and must remain within the designated area.

Other specifics of the Remote ID rules include:

The new Remote ID rules and regulations are an important step forward for the realization of a drone and air-mobility enabled society. Increasing airspace awareness is critical to a future where manned and unmanned aircraft will share the skies. These rules will also help continue to build public trust in drones and other emerging air-mobility technology.

Most importantly, it shows the potential for regulatory agencies, specialists, and manufacturers to come together to craft appropriate rules and regulations that ensure the safe and secure operation of drones without unnecessarily stifling the growing industry. The FAA first published the Notice of Proposed Rulemaking (NPRM) on Remote ID on December 31, 2019. This allowed industry experts, professionals, and the public to comment on the specifics of the rule(s) during the 60-day comment period. The FAA received over 53,000 comments, and took a number of those into consideration for the final rule. This is a prime example of the type of collaboration that will continue to bear fruit as the drone industry reaches new heights in the very near future.

For more information see the FAA’s materials on Remote ID: