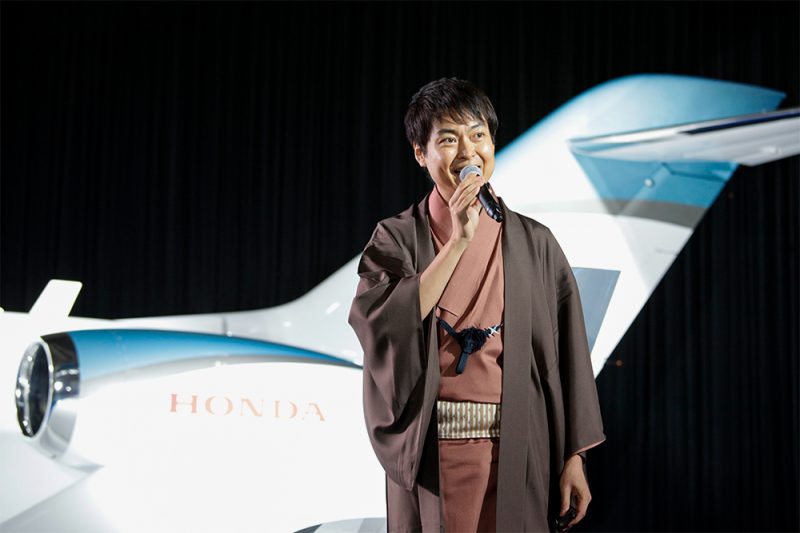 After graduating from the Department of Environmental Information, Keio University in 1997, worked for Recruit Co. Ltd. (now Recruit Holdings Co., Ltd.), Cybird Co., Ltd. as a technology evangelist, and later at K. Laboratory (now KLab Inc.) as director. In 2009, he joined Colopl, Inc. and was appointed Executive Vice President; responsible for human resources, employment, and personnel sections. After Colopl was listed with the Mothers of the TSE in 2012, and with the 1st Section of the TSE in 2014, Mr. Chiba resigned in July 2016.

Having angel-invested in more than 60 start-ups and more than 40 venture capitals in domestic and overseas Internet and real-tech industries, Mr. Chiba founded DRONE FUND in June 2017. He has a full commitment to creating new industries through the management of the entrepreneurial community “Chiba Dojo®” from both his own portfolio companies and Drone Fund’s ones. He also holds a guest professorship at Keio University SFC from April 2019.

In addition, Mr. Chiba shares with some friends of his a very first HondaJet Elite, which is the first domestic passenger aircraft after the WW2, since December 2018. DRONE FUND announced his acquisition of private pilot license, PPL, on June 1 2020. He himself is exploring the possibilities of general aviation and an “air mobility society”. 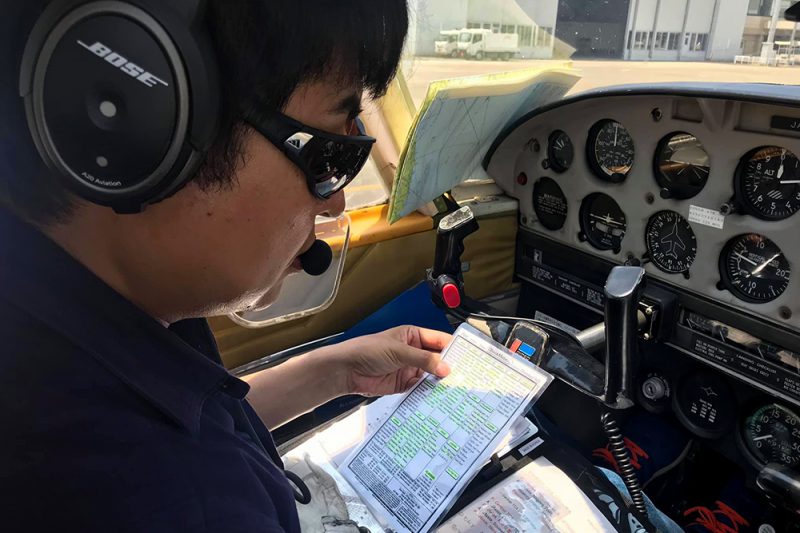 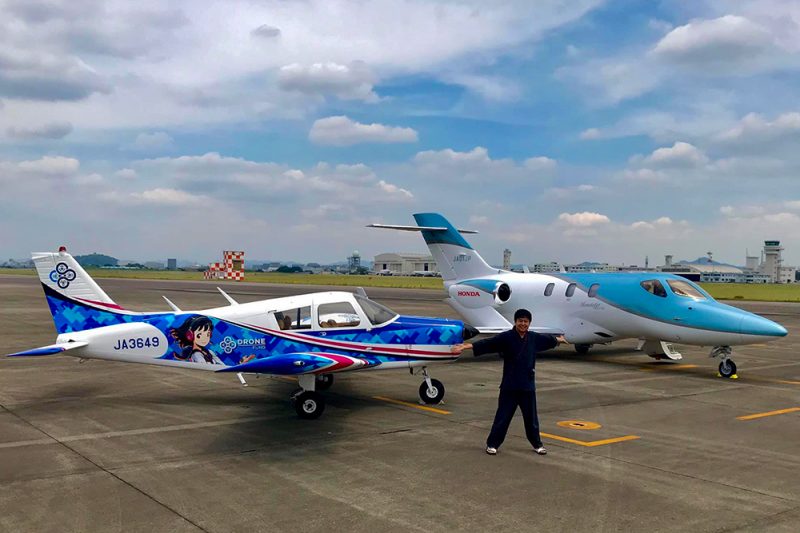